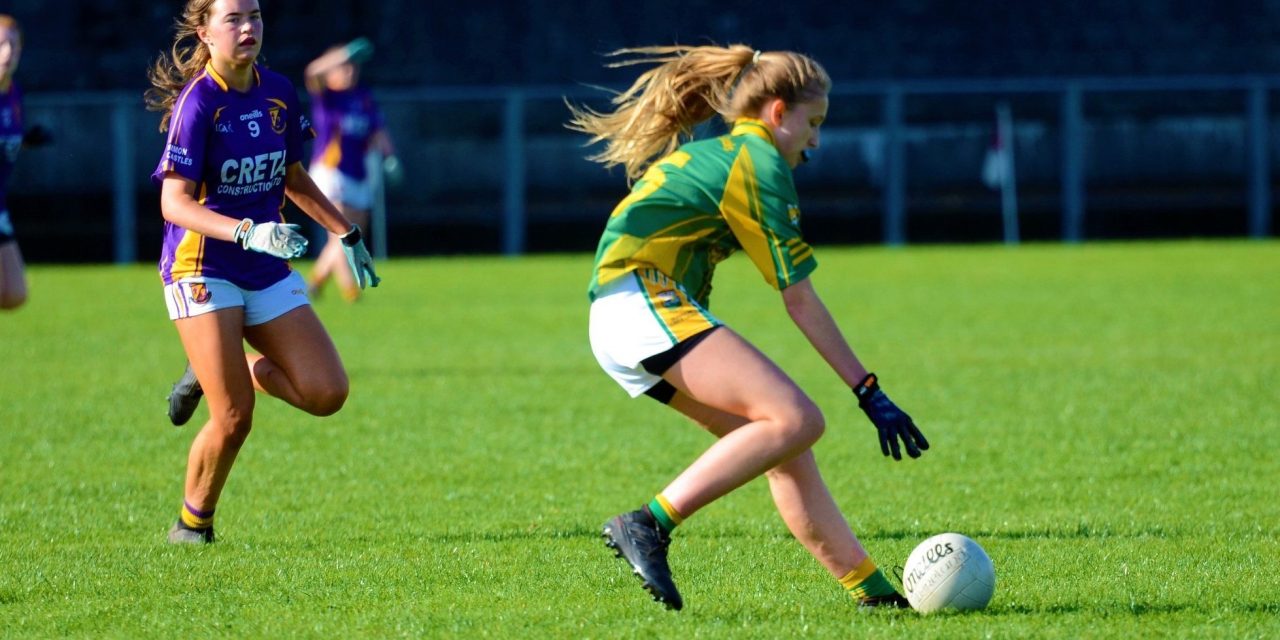 Fixtures: Our U16s amalgamated team are due to play Roscommon Gaels on Saturday next in championship semi final, message will be sent out to confirm. U14 Div 1 side are also due to play St. Dominicis on Sunday next but this will be confirmed by text message.
Thank you to everyone again who supported our play An Ogeous Brose in The Bush Hotel 2 weeks ago, a great night was had by all. Many thanks to everyone who helped out on the night and again to The Bush Hotel for the venue. As we enter the latter part of the year just a gentle reminder about annual lotto subscription for the year. A lotto representative will be in touch during the next few weeks to collect subscriptions. Many thanks to everyone who has contributed already as this is one of the main funds that keep the club going on a day to day basis.
Best wishes to club member Seamus Sweeney who celebrated a special birthday over the weekend.
The club extends sympathy to Frank O’Hara and family on the death of Pat O’Hara who died recently. 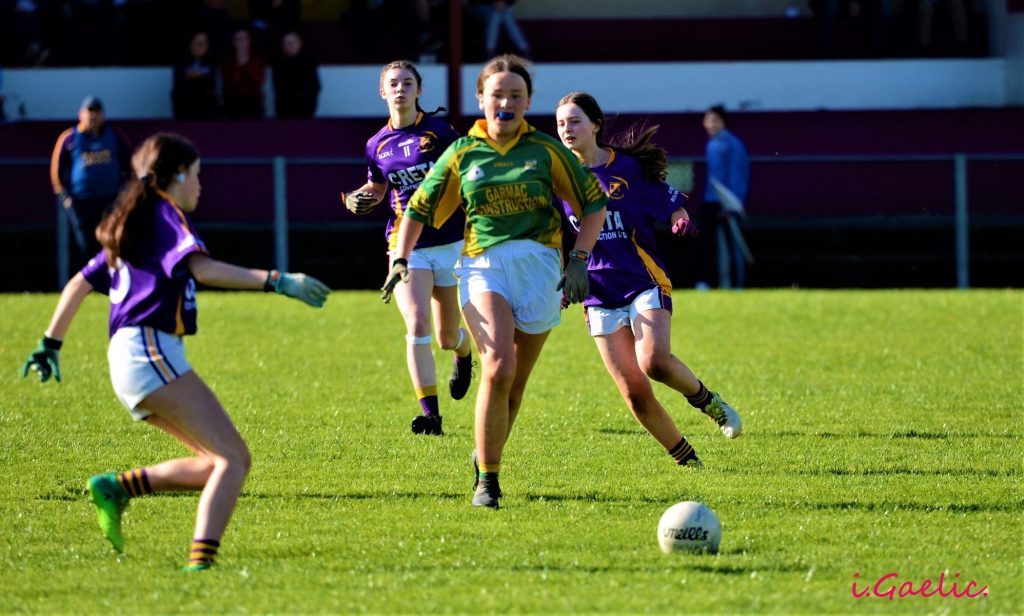 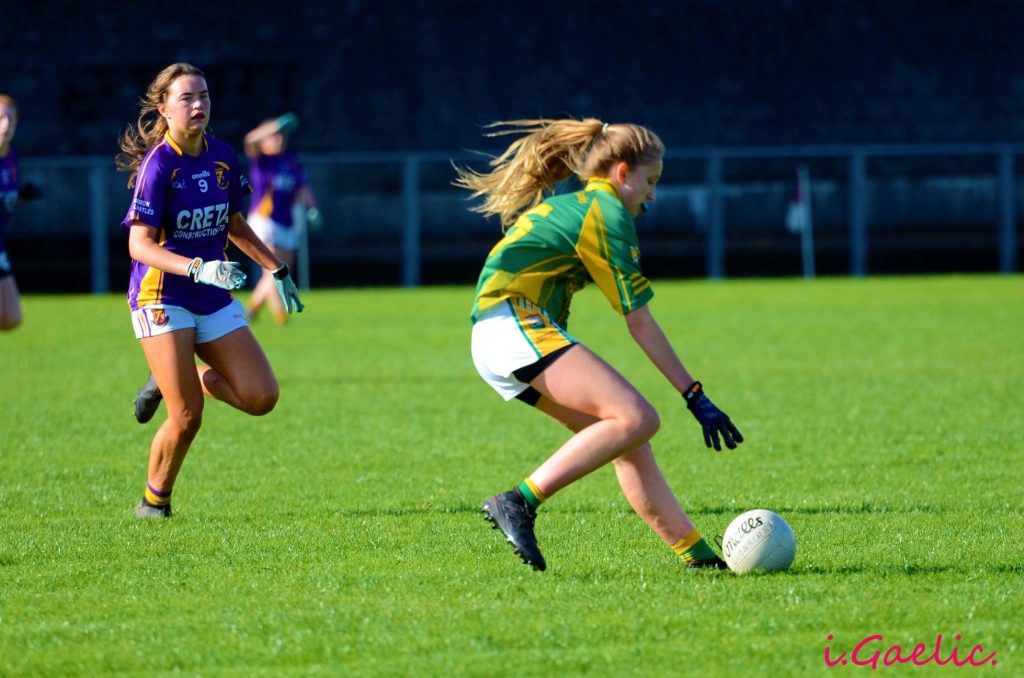 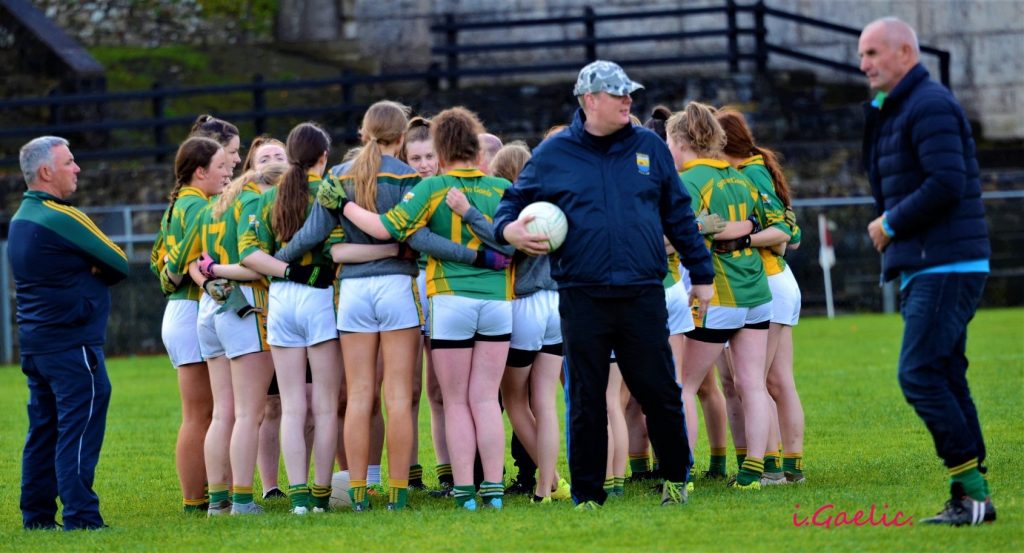